Growing up in the Chicago area, Tom and his twin brother, John, acquired a passion for history and architecture amid some of the country’s first skyscrapers and many of Frank Lloyd Wright’s iconic structures. Both followed their father’s example by becoming architects, graduating from the University of Illinois at Champaign. After studying in Europe and receiving a master’s degree in architecture and urban design, Tom moved to Boulder in 1972, the same year Historic Boulder was founded with Joyce Davies at the helm. He later became a cofounder and president of Downing, Thorpe and James, Inc. (now DTJ Design, Inc.), leading work on the University of Colorado Research Park, the ATLAS Center at CU and other projects here and throughout the country. He was a founding board member of Downtown Boulder, Inc., a member of the American Institute of Architects, The National Trust, and Colorado Preservation, Inc., as well as a Registered Architect in 32 states.

Tom’s interest in preservation in Colorado was inspired by the work of Historic Boulder, which helped create the city’s Landmarks Ordinance and the Landmarks Board. In 1976 he was appointed to the Landmarks Board, where he served for six years, including two as co-chair. From then on, he was involved with Historic Boulder and preservation projects in parallel with his architectural practice. He served on Historic Boulder’s board, taught several of its Restore Our Architectural Resources (ROAR) classes, and chaired its Preservation Committee. He advocated for the Downtown Historic District, Boulder Theater preservation, preservation of the Whittier Neighborhood’s historic character through downzoning, and other projects. Tom purchased, restored, and lived in two historic houses in Whittier and, with his wife, Kathleen, purchased and restored a 1940s log cabin in the mountains west of Boulder.

In 2009, after 40 years practicing architecture and planning, Tom decided to focus full time on historic preservation consulting and redevelopment of historic buildings. He cofounded Townscapes LLC, purchasing and renovating the 1876 retail-office building at 1212 Pearl Street. From 2010-2015 Tom consulted and volunteered with Historic Boulder to save and rehabilitate the Hannah Barker House, working with project leader Ruth McHeyser and the Hannah Barker House Committee.

Since 2010, Tom has focused on preserving the Colorado Chautauqua Association buildings and grounds and converting the campus into a 100% renewable energy Landmark District. He continues his involvement with Historic Boulder on the Boulder Theater Façade Rehabilitation Project and is a member of our Finance Committee. 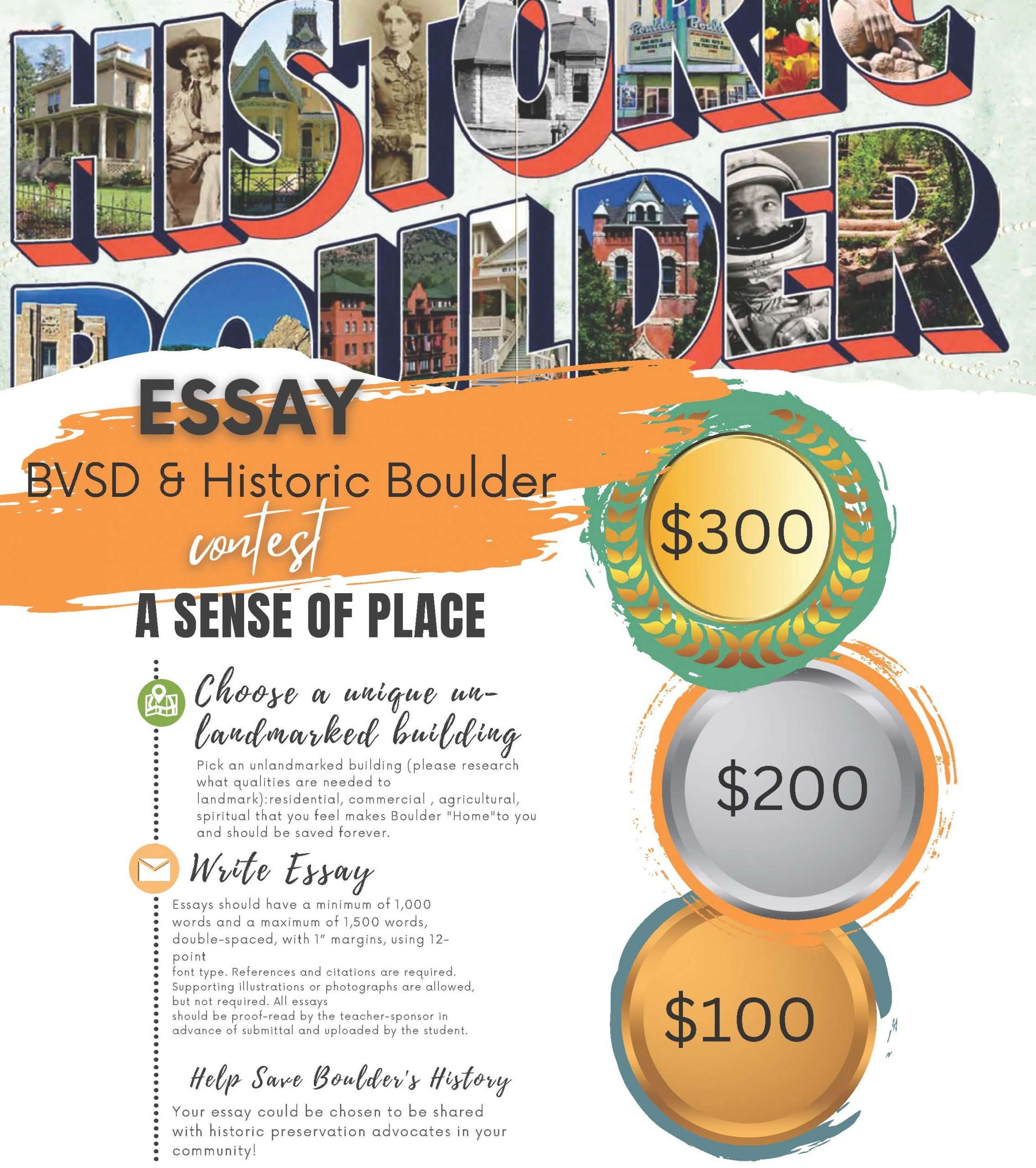