Hidden behind a thick hedge at the corner of 9th Street and Arapahoe Avenue, the Highland School building is one of the most lovingly restored historic structures in Boulder. Now home to the Highland City Club, the three-story Gothic and Romanesque Revival structure was built in 1892 on land sold to the city by local school teacher and civic leader Hannah Barker, who lived across the street.

The school took its name from the site’s location high above adjacent Gregory and Boulder creeks and deemed safe from flood risk. As a former teacher, Hannah was acutely aware of the danger posed by Boulder’s location at the base of the foothills, where numerous creeks carve their way down steep canyons to the Plains, making it especially vulnerable to flash floods. Indeed, the new school escaped damage from the “Great Flood” that inundated what is now Canyon Boulevard in 1894.

Highland, the fourth public school to be built in Boulder, was designed by Denver architects Ernest P. Varian and Frederick J. Sterner, the latter also famous for designing The Greenbrier resort near White Sulfur Springs, West Virginia, and numerous other notable turn-of-the-century buildings in Colorado and elsewhere.

Reflecting Boulder’s growing wealth as a supplier to gold-mining sites in the foothills, Highland School was the first local public school to be faced in red brick and locally quarried blond sandstone. (Mount St. Gertrude Academy, a Catholic boarding school, was constructed of similar materials in the same year on nearby University Hill.) The brick and stone materials also afforded protection from fire, another leading threat to children’s lives in Boulder.

To accommodate the town’s rapidly growing population, the school doubled in size with a 1923 addition that was designed to be compatible with the original building. First and second grade classrooms occupied the front, south-facing half of the first floor; grades 3 and 4 occupied the back half. Fifth and sixth grades were on the second floor, while the third floor served as a gymnasium.

The two and one-half story building’s irregular shape is enhanced by numerous bays and indentations and irregularly placed windows, all covered by a hipped roof with five dormers and a large gable on the main façade. The original foundation is of white sandstone set in coursed rubble, while the 1923 addition has a cement foundation. The main body of the structure is of red brick set in stretcher bond with bands of white sandstone running around the building, creating an element of horizontality.

The first story features such Gothic-style details as stone window surrounds, flat arches, decorative quoins, and a quasi-ogee arch framing the main entrance. The upper stories have windows with radiating voussoirs, elaborate brick corbels, brooches, arched windows, and finials, all of which reflect Romanesque style. All windows are double sashed and double hung. A three-story brick chimney extends up the back or north façade. A sandstone nameplate reading “Highland School A.D. 1891” lies above the arch on the south façade.

After almost 80 years in operation, Highland School fell victim to the migration of families to the suburbs beginning in the 1950s. With inadequate enrollment, the school closed in 1971, and the building was abandoned and fell into disrepair. The City of Boulder’s plans to demolish the building as well as Central School, an 1872 structure that stood on the site of Boulder’s first schoolhouse, prompted civic leaders to organize a campaign to halt the demolitions. Although they failed to save Central School, they consolidated their victory in saving Highland School by forming Historic Boulder, Inc., which went on to champion historic preservation efforts in the city to this day.

With loans secured by several of its members, Historic Boulder bought the Highland School building in 1972. In 1976 the Boulder Landmarks Board designated it a city landmark, ensuring the exterior would be preserved. Historic Boulder leased space in the building to Head Start, the Community Free School and groups sponsoring a variety of fairs, public forums and entertainment.

Lacking the resources to renovate the building, Historic Boulder sold the Highland School building in 1978 to Sina Simantob, an Iranian who had recently graduated from the University of Colorado-Boulder with an engineering degree. Simantob set about shoring up the interior with steel beams that are integral to the interior design, remodeling the space into offices, adding residential units on the north edge of the property overlooking Boulder Creek, and establishing the Highland City Club on the premises.

Adopting a very long-term perspective, Simantob developed a 50-year plan to renovate and make full use of the building, and he has been implementing this plan for the past 42 years. The interior is spacious and simple, retaining the essence of its design as an elementary school. The original stairway still links the first and second floors, and the original alcoves remain on both. The original hardwood floors are still intact, as is the concrete on a section of the former gymnasium floor.

However, the building has been completely renovated from top to bottom, including stabilizing and strengthening the core structure, raising the ceiling in the rear section of the third floor to enlarge useable space, creating and developing the gardens, and upgrading all aspects of the interior. The building is exceptionally beautiful and well-equipped for its use as a business club, where professionals can rent offices or work in open space, hold meetings, and socialize. One famous occupant was Jim Collins, who wrote two of the most famous and successful business books of all time: “Good to Great” and “Built to Last.” Not only did he write “Good to Great” in the building, but he had previously gone to first grade at the school.

The Highland School building has won numerous awards. In addition to being on the Colorado State Register of Historic Properties, on Dec. 18, 1978, it was listed on the National Register of Historic Places. In 1980 it won an Award of Excellence from the City of Boulder Planning Department for “exemplary contributions in architecture, conservation, and general excellence of community design.” In 1981 it won an Energy Savers Award from the city of Boulder, recognizing its high energy efficiency — with its 18-inch-thick walls and 14 separate HVAC systems. In 1989 it won a Landscape Award from the City of Boulder.

Indeed, the Highland School building lies in an idyllic setting created by the large trees that grace the property and by the building’s 60-foot setback from Arapahoe Avenue. Mature trees, many planted as part of various school projects, flank the structure on all sides while the land north of the building fronts Boulder Creek. The very large spruce tree in the middle of the side yard was only 6 feet tall when Simantob had it planted 40 years ago. Gregory Creek runs along the east side of the property, providing a buffer from traffic on 9th Street. Many of these trees, including a 130-year-old oak, are not native to the area, thus adding to the park-like setting of the grounds.

Often used for community events, the Highland School building is a key landmark in the city and an outstanding example of successful historic preservation and adaptive reuse. 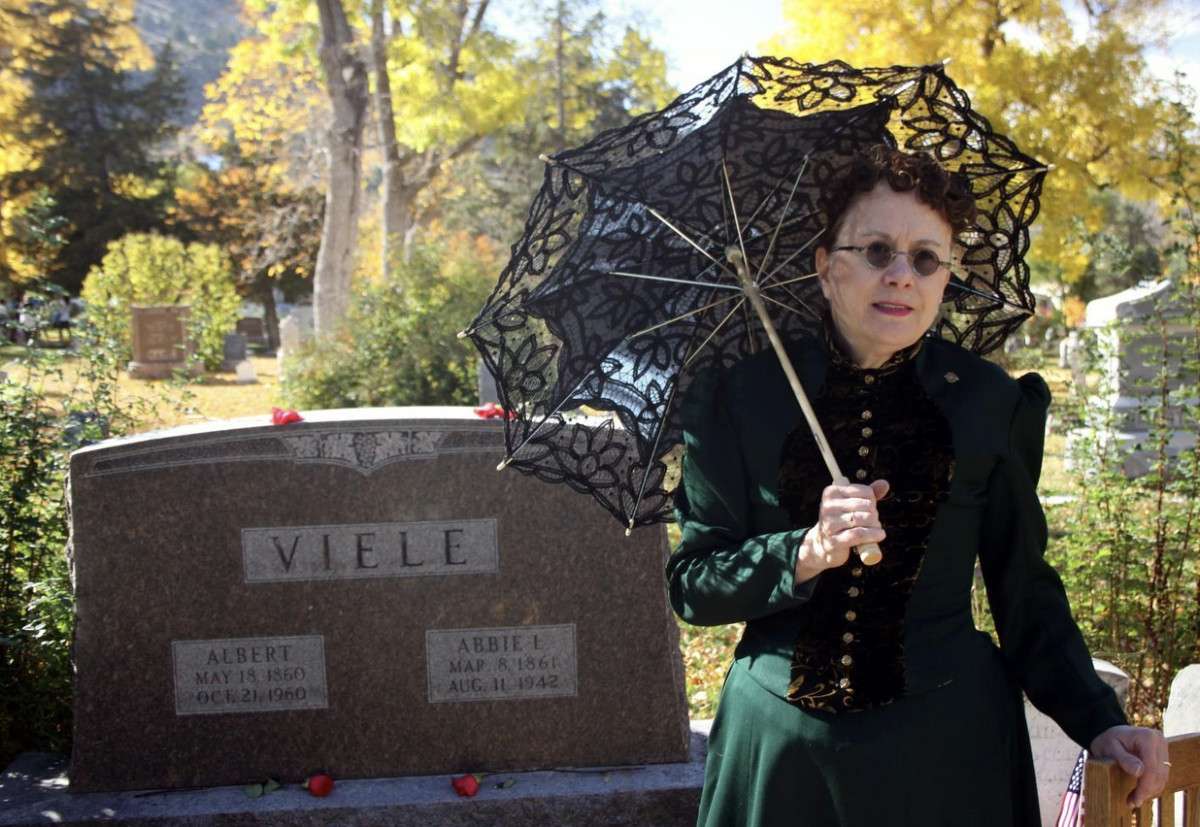