Over 90 years ago, a coalition of Boulder business and civic groups came together to create a monument honoring those who served the United States during World War I. Built on the west side of the current intersection of US 287 and Arapaho Road (CO 7), the Monument’s two pillars were intended to serve as a gateway to Boulder from Denver and the eastern plains. The population of Boulder County has increased tremendously in recent years and so has the traffic at this intersection. The Colorado Department of Transportation (CDOT) has been forced to grow the size of the roads at this intersection. The Monuments are threatened with collisions and vibrational damage.

The Boulder Rotary Club has raised awareness of the value of these pillars and the importance to save them. Historic Boulder was brought in to provide preservation advocacy services. These have included bringing in one of our long-time business partners, JVA Engineering, to review the condition of these structures. The HB preservation committee is also exploring options for moving the monuments to alternative locations. 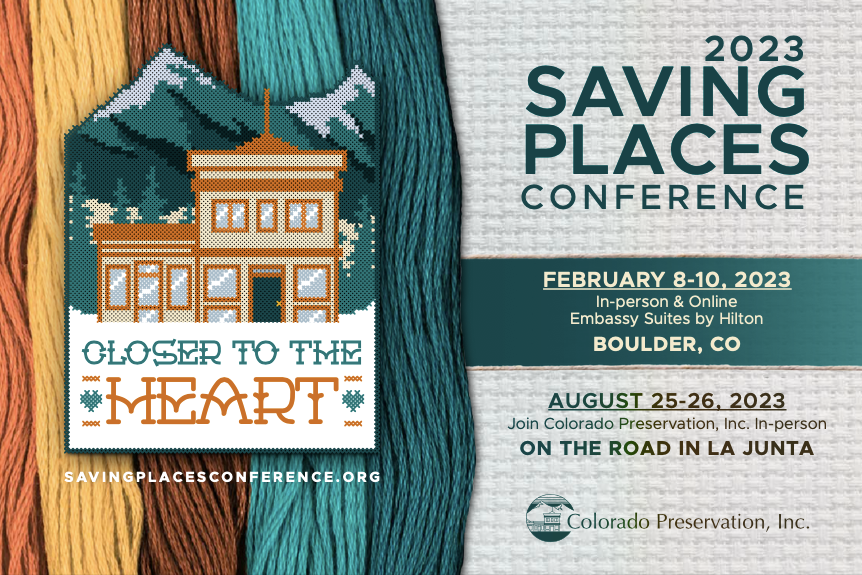