This preservation story begins more 100 years ago when the City hired the famous design firm, Olmsted Brothers, Landscape Architects, to create a park system for Boulder. Olmsted was the company that designed Central Park in New York City. In Boulder they identified the region on either side of Broadway along the Creek, as the main civic park area. In the 1920’s another famous landscape architect, Saco DeBoer, elaborated on the Olmsted plan to create our central park. Among his other accomplishments was the design of the Cherry Creek Park system in Denver. DeBoer anchored the central park with a bandshell, seating and a great ‘listening’ lawn with shade trees.

Thirty years ago the Bandshell was in disrepair after being tainted by the sketchy activities that were going on in Central Park through the 1980’s. With advocacy from a group that was made up of several HB members led by June Holmes, the City Council was convinced to give the Bandshell a new lease on life. The Landmarks preservation planner, Lara Ramsey, was also very involved in promoting the preservation. It was landmarked in 1995 along with the tiered seating and was restored by the Parks & Recreation department.

Flash forward to the summer of 2021 when “Friends of the Bandshell” revived the landmarking effort to connect the southern portion of the Bandshell park back with the seating and stage structure. The train cars had been removed. This summer, the City Council will review this recommendation and vote. Historic Boulder advocates the logic of expanding the landmark boundary.

This summer (2022), the City Council will vote on whether to expand the landmark protection. This would ensure that any future changes to the Glen Huntington designed Bandshell and the associated Saco DeBoer designed Bandshell park, will be reviewed by the Landmarks Board.

After all, this park is certainly a legacy property in central Boulder. Historic Boulder invites you
to assist in this preservation effort by writing letters of support to the City Council. 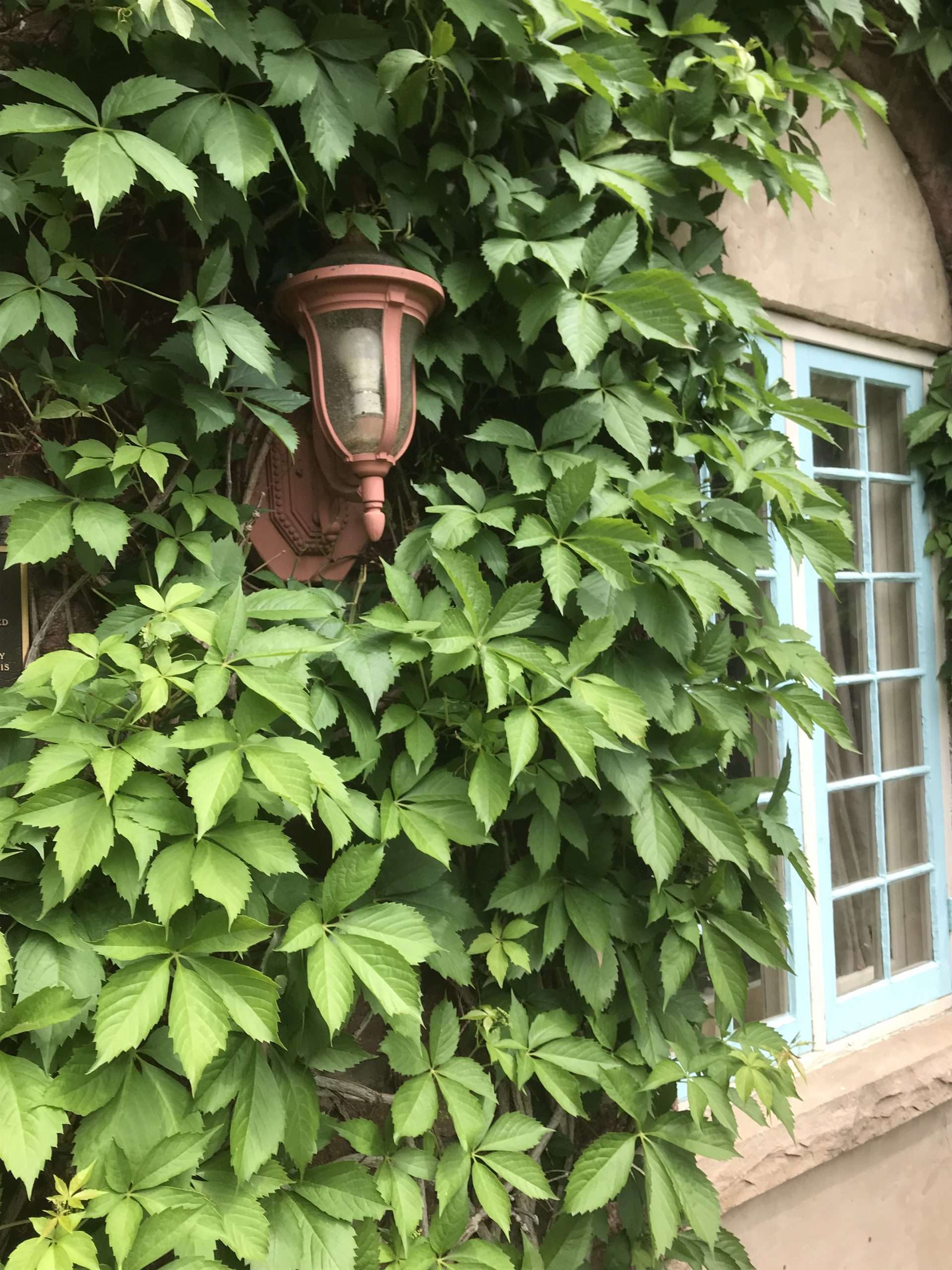